Originally performed in 2012, Shobana Jeyasingh Dance will be performing TooMortal in London for just four performances!

TooMortal is a beautiful and mesmerising work strikingly set within historic churches.

Dancing within the pews, six women dressed in flame red weave a story that moves sharply between turbulence and tension. Are they charting a journey from cradle to grave? Or cast adrift on a wooden sea?

TooMortal was premiered at the Venice Dance Biennale in 2012 and remains one of our most critically acclaimed works. It was chosen as one of the 20 best dances of the 20th Century by The Guardian.

To buy tickets for all performances please click here

For all performances of TooMortal we are using a Pay What You Can model. On the booking page you will find a range of prices to choose from including a recommended price per ticket. We hope this will make our performances to be as accessible as possible.

Please note this is a standing only event. We’ll be letting people into the venue on a first come, first served basis. You’ll be expected to stand for the duration of the performance (20 minutes). A limited number of seats are available for those who need it. Please contact Zöe at admin@shobanajeyasingh.co.uk if you require a seat.

Our priority is the health and wellbeing of artists, audiences and colleagues so we will be communicating and abiding by the the latest Covid-19 guidance at the time of the performances. 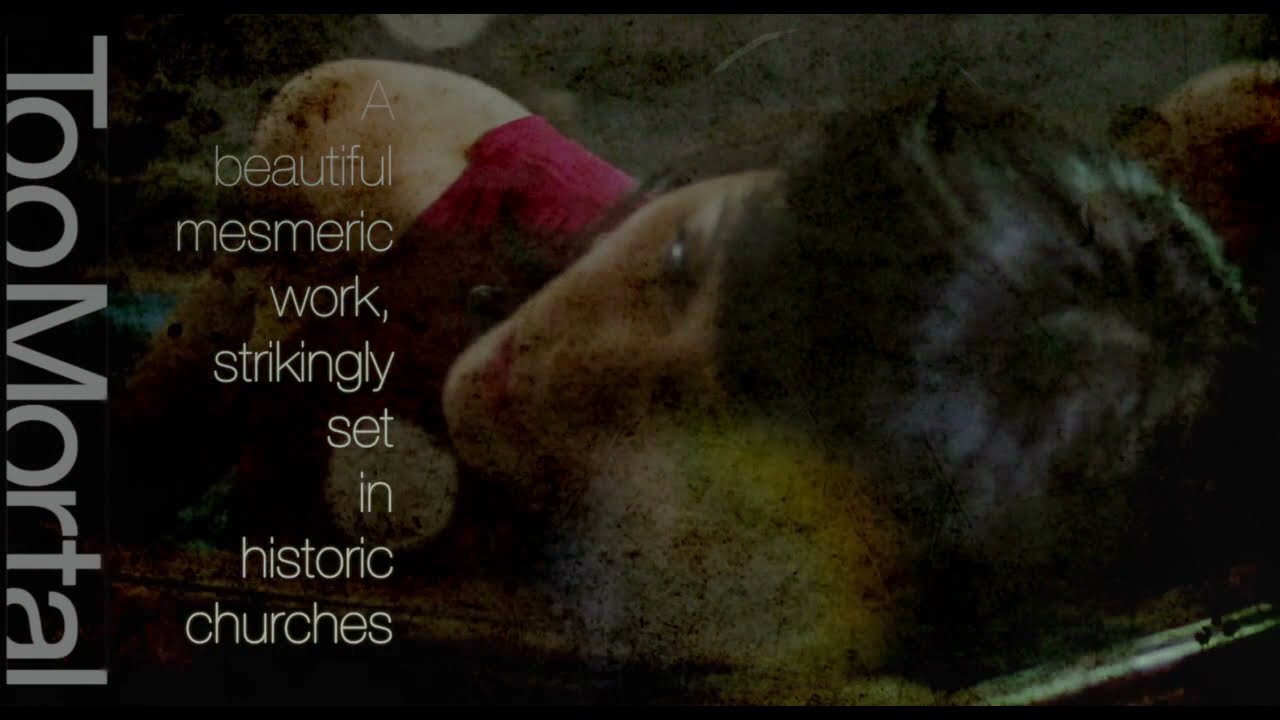 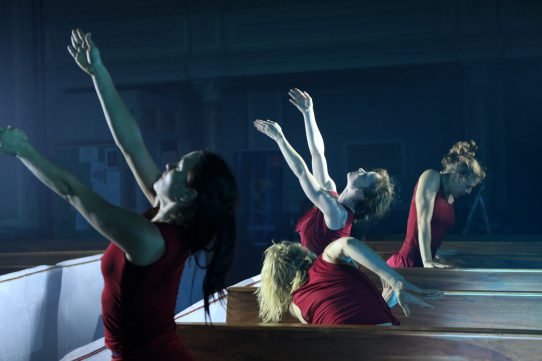 Cassiel on the Making of TooMortal