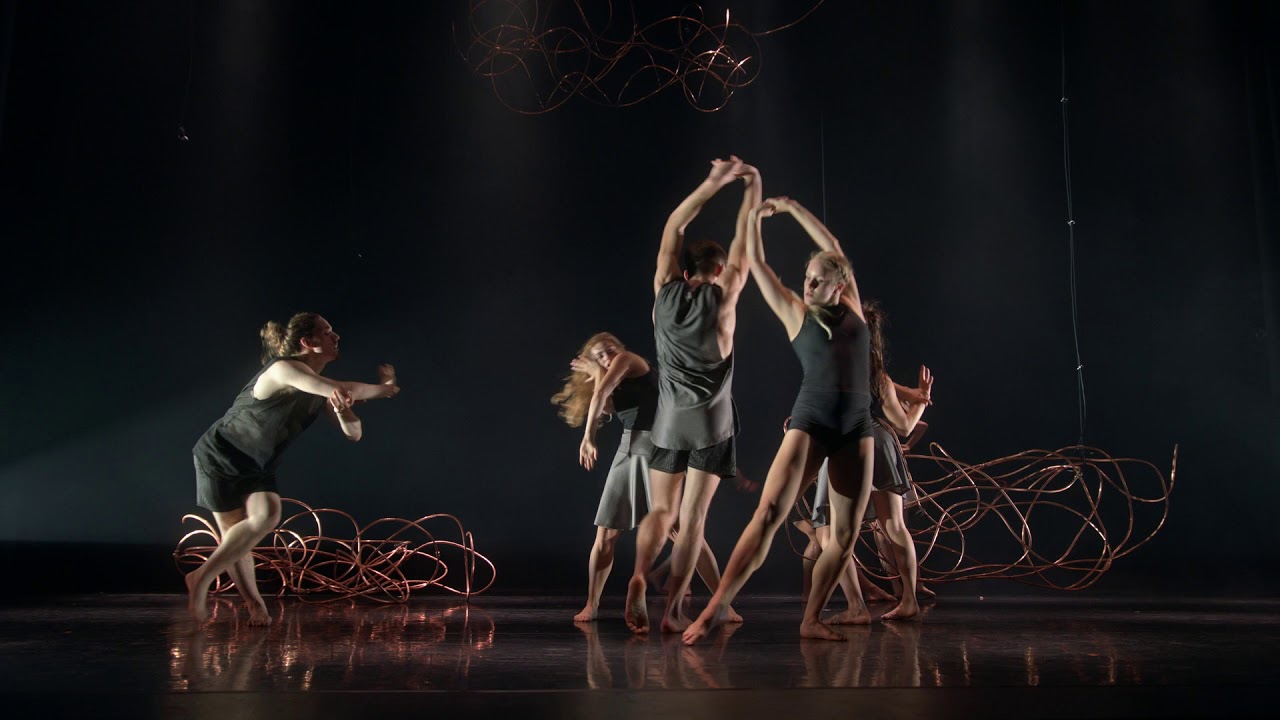 We spoke to dancer Sooraj Subramaniam about what audiences can expect…

The piece has three distinct sections, can you tell us what happens in each act?

Act 1 is like a synopsis of the original La Bayadère ballet, played out via a conversation between two friends. You get a sense of how these two friends feel about La Bayadère: surprise, awe and disbelief about the culture in which the ballet was created.

In Act 2 one of these characters is absorbed into this orientalist fantasy world of 19th century Europe when westerners first encountered Indian temple dancers. That character takes on some of the layers of the temple dancers who were objectified, exoticised and fetishised.

Act 3 plays on the hybridity of how we see dance in the 21st century. In an abstract way, it exposes the cultural tropes that people were quite happy to use when talking about new or fascinating civilisations. How do they relate to our own present day cultures; are we an amalgam of all these seemingly contradictory things; do we sit with these differences comfortably; what tensions confront us? It’s a lot of questions up in the air, that’s what the final act reveals to me. 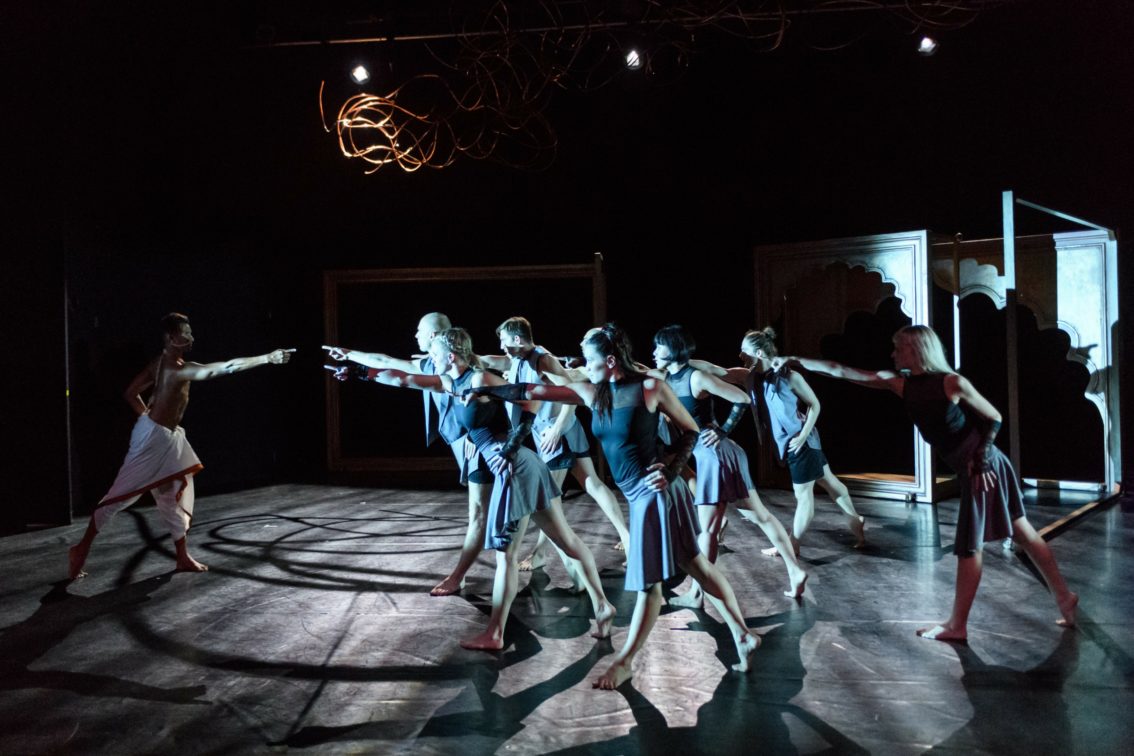 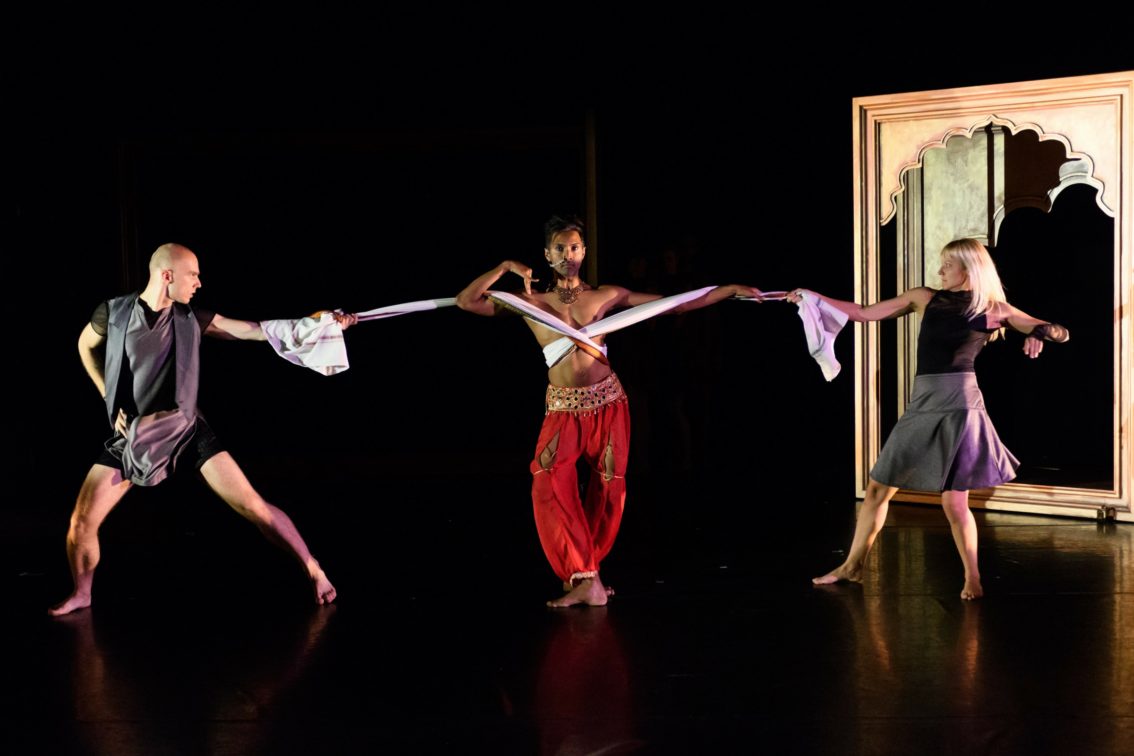 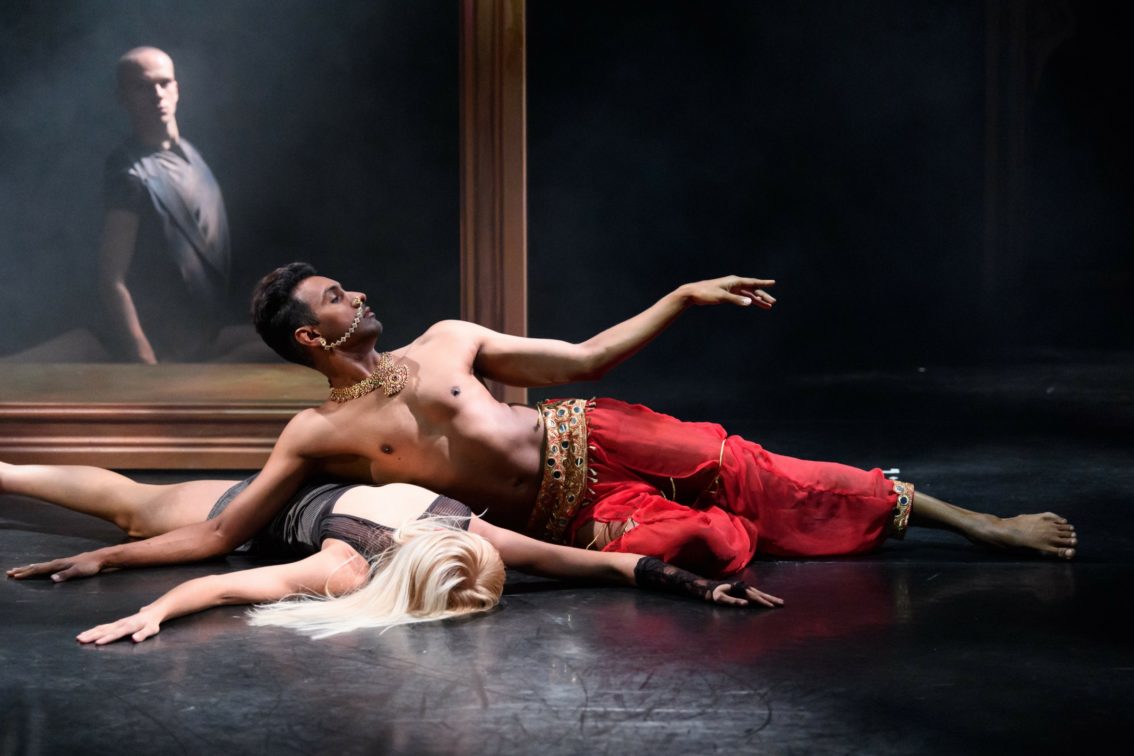 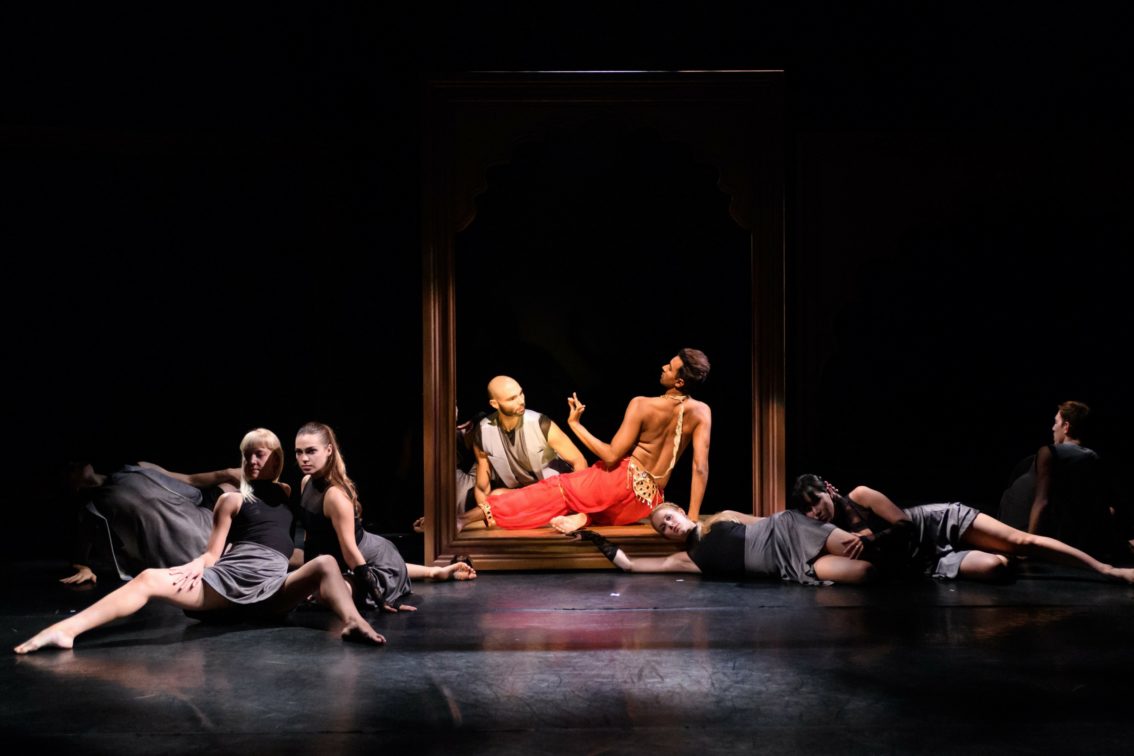 How would you describe the visual experience of watching Bayadère – The Ninth Life?

There is plenty going on! It’s packed full of imagery that’s riveting for the audience to watch and the dancers to perform. There’s haze, extraordinary lighting and a beauti-ful set that produces quite a heady visual experience.

What sort of dancing or dance styles can audiences expect?

In my experience of Shobana Jeyasingh creating contemporary dance she employs all the skill sets that the dancers come with. It could be Indian classical dance or ballet, contemporary dance, martial arts, popular dance, etc.

For example, I’ve trained primarily in two forms of classical Indian dance; Bharata Natyam from the South and Odissi from the East of India, plus classical ballet and contemporary dance. People like to think of dance styles as being in separate boxes, but in my world that doesn’t ring true, because the divisions are porous and I’m free to move between them.

Similarly, I think Shobana’s choreography displays a range of dance styles, moves be-tween them fluidly and finally surpasses them to generate her unique style.