Shobana presented one of her works, Bruise Blood, to six academics with a professional interest in the human body, and asked them to comment from their specialist perspective. These personal, insightful writings became the scripts for six individual film portraits.

Each film, shot in or around King’s College London, draws attention to unexpected commonalities, connecting disparate ideas. Defining them is the question of how we make sense of and portray the human body – in dance, in science, in a robot-led future, and through the lens.

Translocations was created as part of the Knowledge Producers programme, developed by the Cultural Institute at King’s. This programme connects King’s College London with artists, creating space to challenge conventions and discover original perspectives. 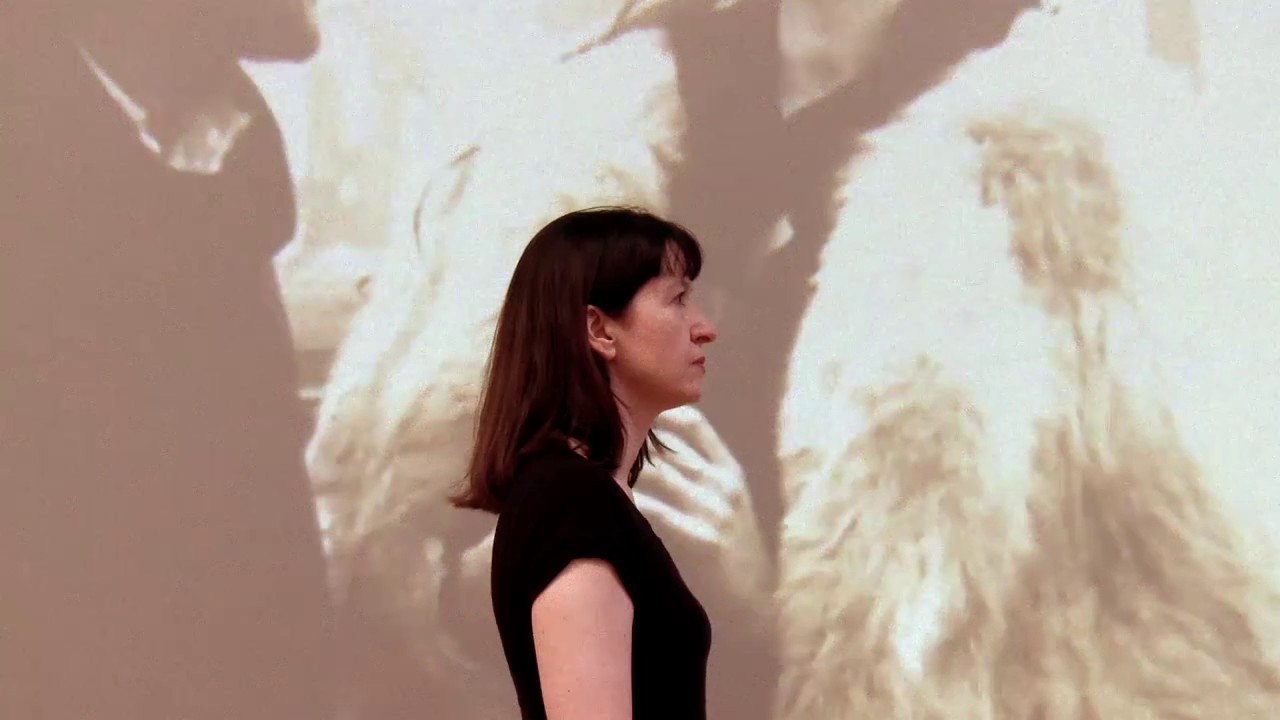 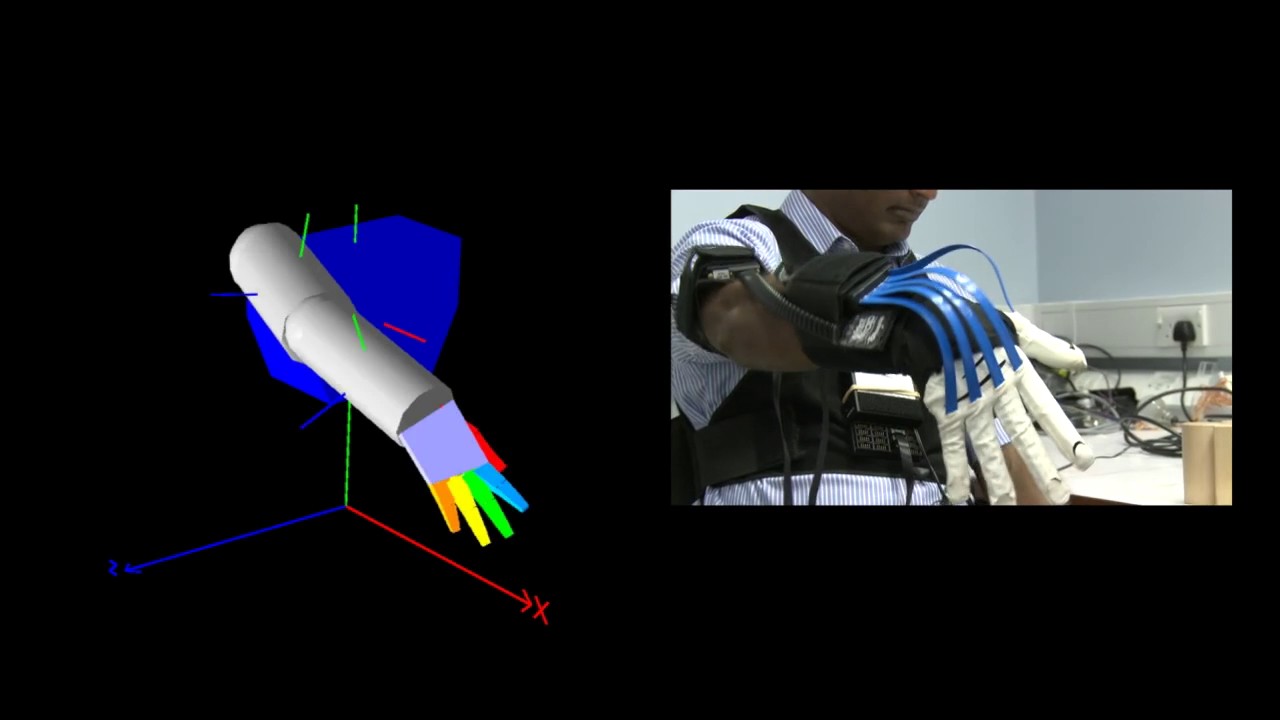 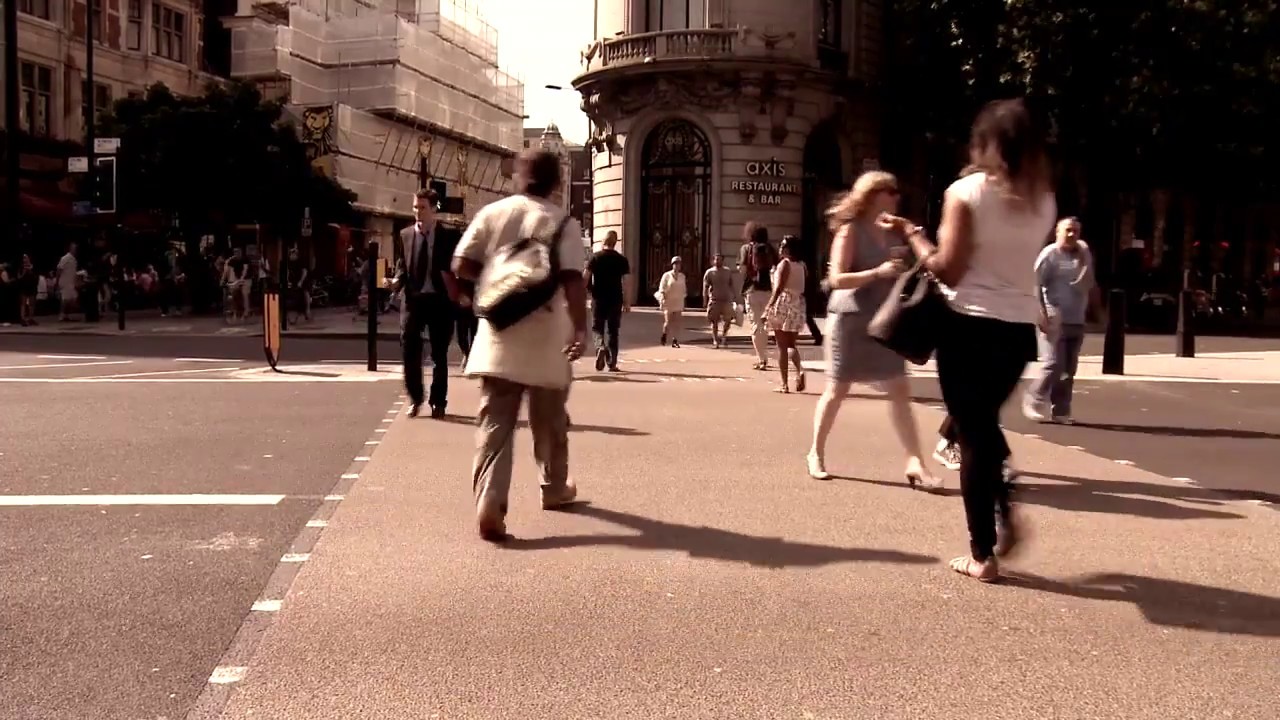 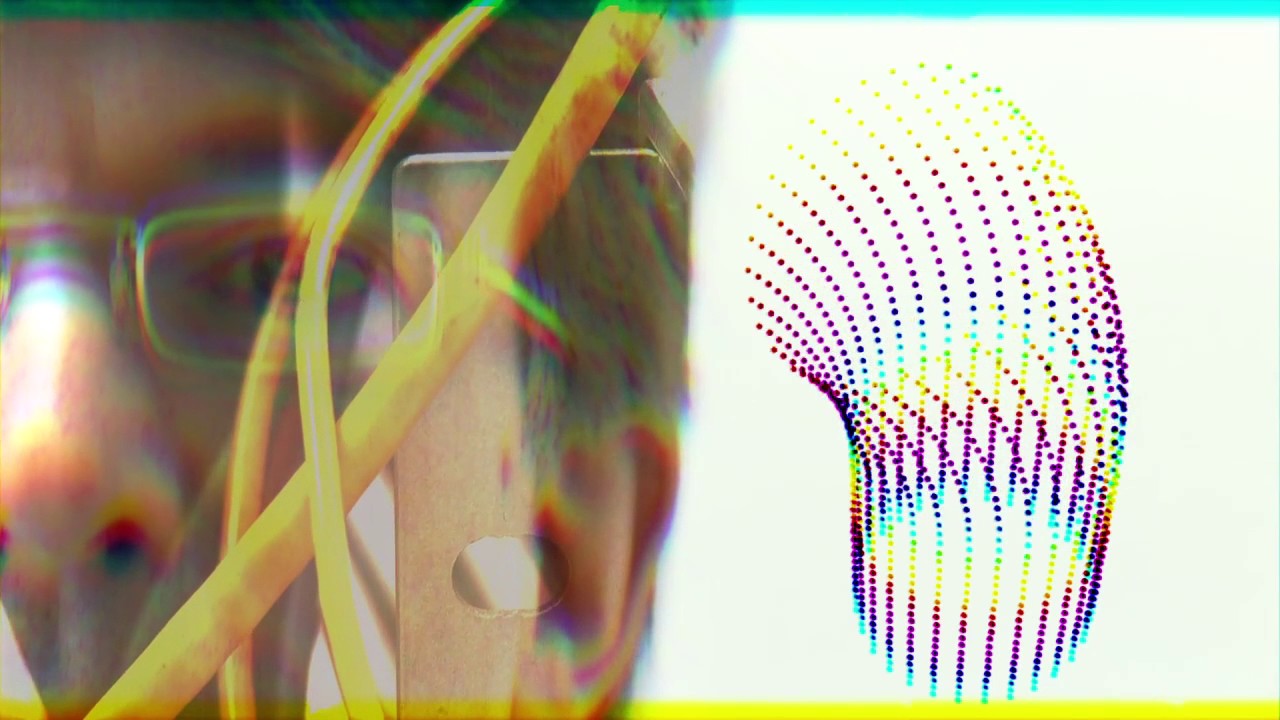 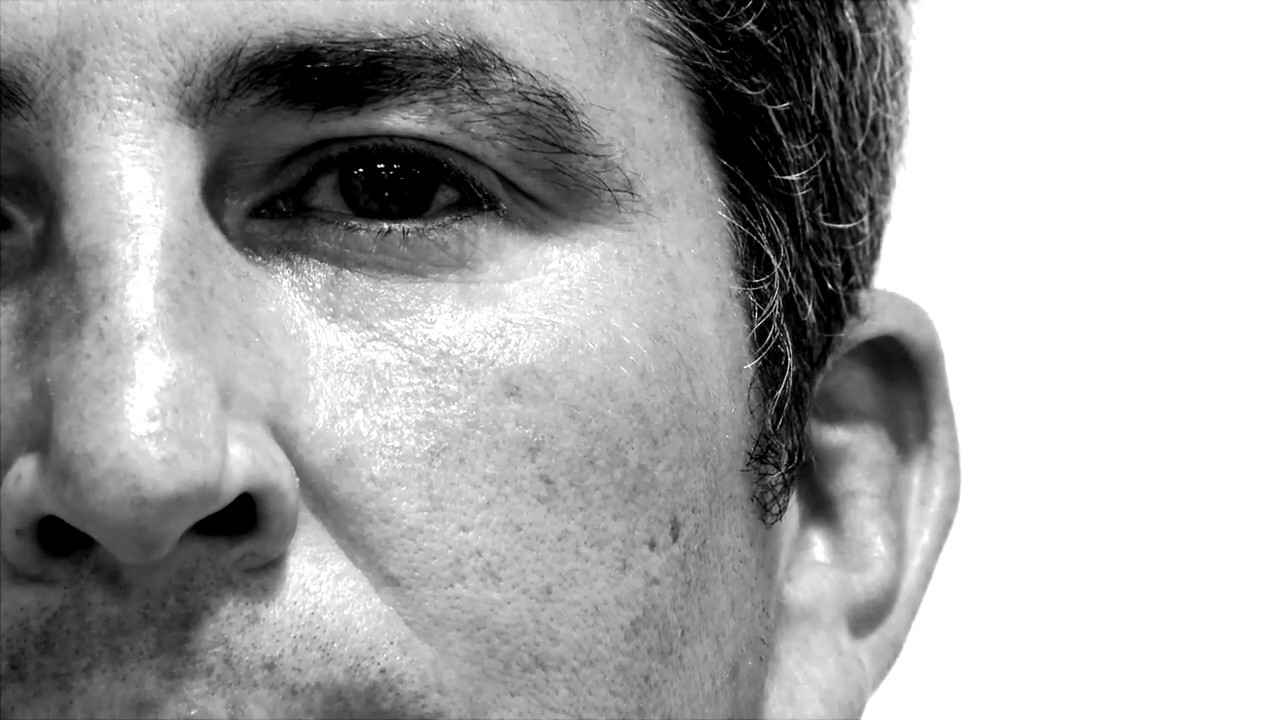 Pete Gomes is an artist and director working across moving image and electronic media.

He is currently researching Improvisation and Filmmaking.

Based in London, he heads the artist run production company mutantfilm.

Professor of Robotics and Intelligent Systems
Head of the Centre for Robotics Research (CoRe),
Department of Informatics

Lecturer in Urban and Cultural Geography

Private: Back to school – what can dance learn from academia?