A beautiful and mesmerising work strikingly set within historic churches.

Dancing within the pews, six women dressed in flame red weave a story that moves between power and quiet reflection. Are they charting a journey from cradle to grave? Or cast adrift on a wooden sea? 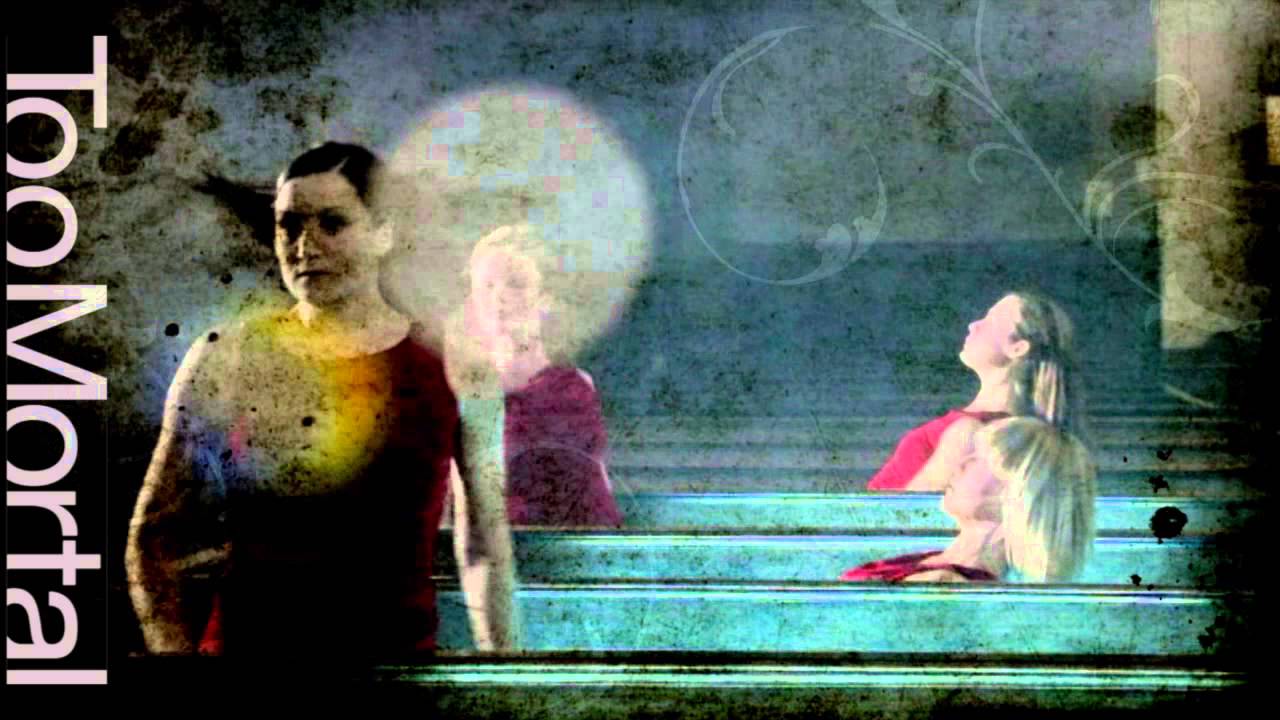 Ruth has danced for Shobana Jeyasingh Dance, Will Tuckett, Fin Walker, Art of Spectra (Sweden), Union Dance, Freddie Opoku-Addaie/Jagged Antics, Aletta Collins, Stephanie Schober, Mayuri Boonham/ATMA Dance, Royal Opera House, English National Opera and Palau de les Arts (Valencia) amongst others. She has worked with choreographers including Rafael Bonachela, Henri Oguike, Alex Reynolds, Stephan Koplowitz (New York), Mavin Khoo and Michael Joseph, and performed in aerial work (bungee and harness) for The Generating Company and Robyn Simpson. Ruth was a dancer in the ROH DanceLines project under the direction of Wayne McGregor, and she also participated in ArtsCross 2013. Commercial credits include World War Z, and music videos for James Blunt and Gabby Young & Other Animals. As a teacher Ruth has taught at Greenwich Dance Agency, The Place, Shobana Jeyasingh Dance, Walker Dance and Union Dance. She was rehearsal director for Shobana Jeyasingh’s TooMortal and is also a qualified Yoga teacher.

Hayley joined Shobana Jeyasingh Dance in 2010. She has a first-class BA Hons in Dance and Culture from University of Surrey and in 2010 gained an MA in Dance:Performance at the University of Chichester, as a member of MAPDance. As an aerialist and dancer, Hayley has performed at the Paralympic Opening Ceremony, with Secret Cinema and their sister company Future Cinema and with various dance companies. She has also choreographed and taught for the Royal Academy of Dance’s Performance School, RAD’s Step Into Dance programme and various projects with DanceDigital.

Noora was born in Finland, Helsinki. She started dancing at the age of 13. She went into full time dance training after she was granted a place at the Sibelius High School for music and dance in Helsinki (1997-2000). During this time she also worked for the Finnish National Theatre assisting on various plays and musicals. She graduated in 2003 from The London Contemporary Dance School with First Class Honours. Since then Noora has worked with Jan De Schynkel, David Bolger, Nigel Steward, Hubert Essakow, Fernando Magadan of NDT, and Tanja Raman. She also worked with the Henri Oguike Dance Company for four years, touring nationally and internationally. She joined Shobana Jeyasingh Dance in 2009. She has also worked with the ENO on two of their productions and been part of a few commercial videos.

Private: Cassiel on the Making of TooMortal