Material Men is a virtuoso piece for two dazzling performers of the Indian diaspora, who chose to dance very differently. Contrasts in style between classical and hip hop, as well as similarities of origin are the starting points for a dynamic exploration of rhythm, location and shared history. Material Men featured a newly commissioned score by Australian composer Elena Kats-Chernin, performed live by The Smith Quartet. Additional sound design was provided by Leafcutter John.

Material Men was commissioned by Southbank Centre, and premiered in Autumn 2015 in a double bill with the much-acclaimed Strange Blooms.

Bahoran’s and Subramaniam’s dance forms… produce a tension that is truly captivating to watch. The standing ovation and roar of the audience really said it all

…marvellously intense… the double edges of clarity and complexity, contrast and connection, are pure Jeyasingh

… one of our brainiest choreographers … skilfulness, nuanced power and sheer watchability 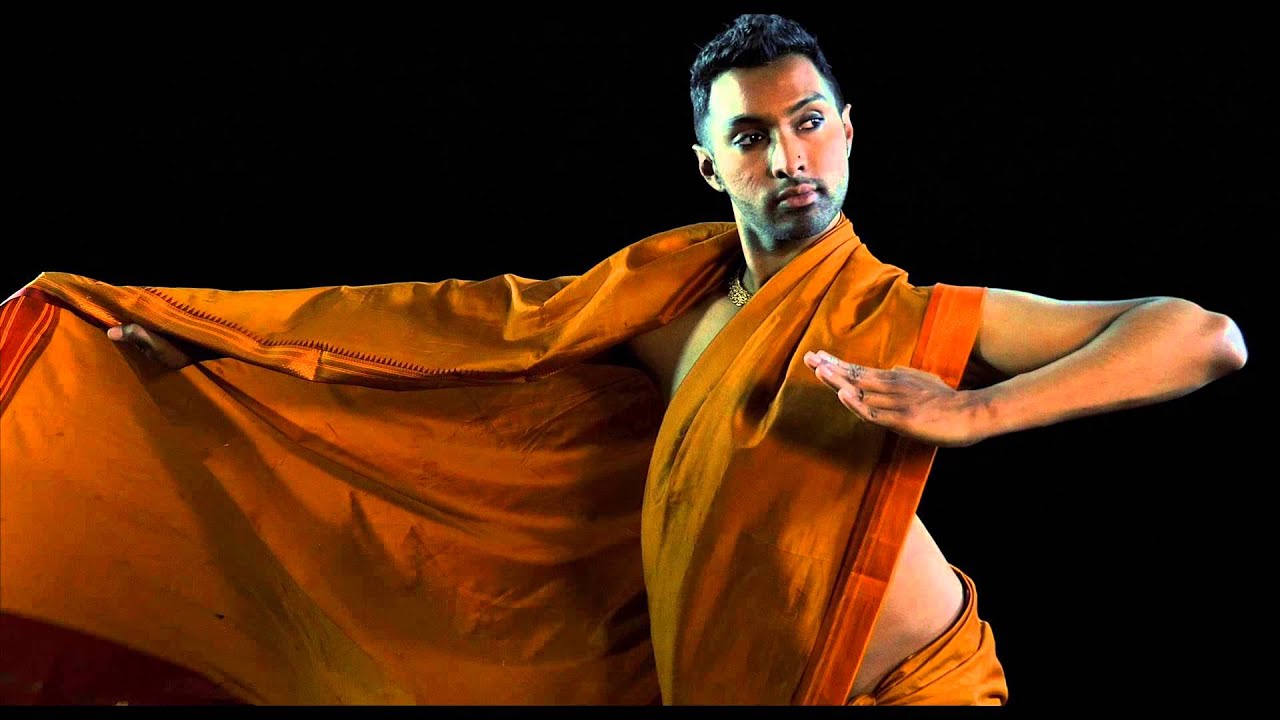 Bruno received the 2012 Olivier Award for Best Lighting Design for Frankenstein at The National Theatre and the Knight of Illumination Award 2013 for his concert lighting design for acclaimed Icelandic band Sigur Rós’ world tour.