Material Men redux is a full length virtuoso piece for two dazzling performers of the Indian diaspora. Their chosen dance styles could not be more different – classical Indian and hip hop. However, they share a history rooted in the dark realities of colonial migration and plantation labour.

Material Men redux is a dynamic and moving exploration of the violence of loss and the creation of new ways of belonging, featuring a score by acclaimed Australian composer Elena Kats-Chernin, recorded by The Smith Quartet. Additional sound design by Leafcutter John.

"... an occasion of breathtaking power, tenderness and grace."

"This is the powerful face of modern dance: political, historically informed, compassionate, moving, even disturbing, and technically superb." 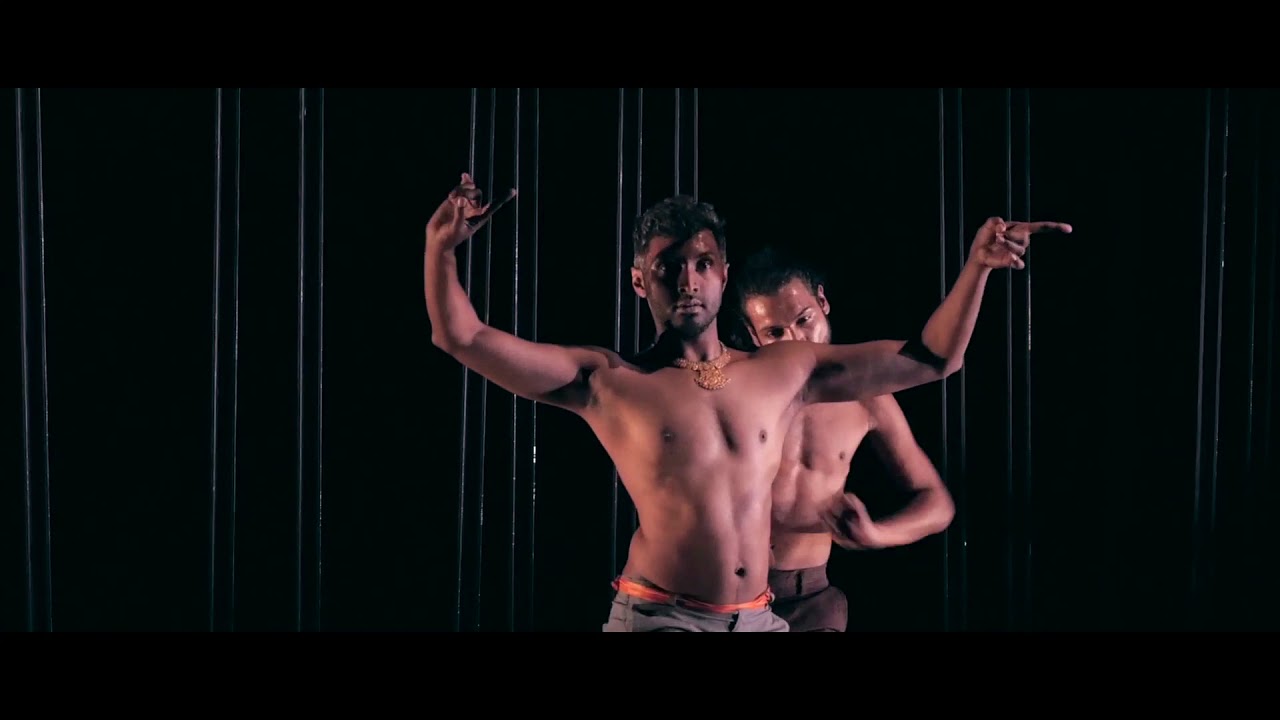 Floriaan Ganzevoort is a lighting designer for theatre, music, dance and spaces of all kinds. In 2008, he founded Theatermachine – a company that promotes an environment in which lighting design is central to the meaning of a project. These projects extend beyond theatre to music, public spaces, architecture and light as an independent art form. As a lighting designer and scenographer Floriaan has worked with, amongst others, Dutch National Opera, Theater Basel, Opéra Montpellier, Saskia Boddeke and Peter Greenaway, Swarovski and the Van Gogh Museum. In 2011, Floriaan was award the TIN Wijnberg Scenografieprijs (the Scenography prize of the Duth National Theatre Institution).

Material Men redux has been generously supported by the Dr Michael and Anna Brynberg Charitable Foundation, Garcia Family Foundation, Oak Foundation, and all our Creative Circle and Apsara supporters.