Shobana was commissioned to produce a lens-based work in collaboration with leading geneticist Dr Kim Nasmyth of Oxford University. It formed part of the MitoSys exhibition ‘Lens on Life’, curated by Marina Wallace, director of Artakt at the University of the Arts in London.

In Flagrante is inspired by the tension and instability inherent in cell division. It is made in collaboration with film-maker Ravi Deepres and features dancer Avatâra Ayuso.

European Union project MitoSys is a major multi-national research initiative in 2014/2015 that aims to deepen public understanding of how cells divide. Part of this project pairs up four leading scientists with four European artists. 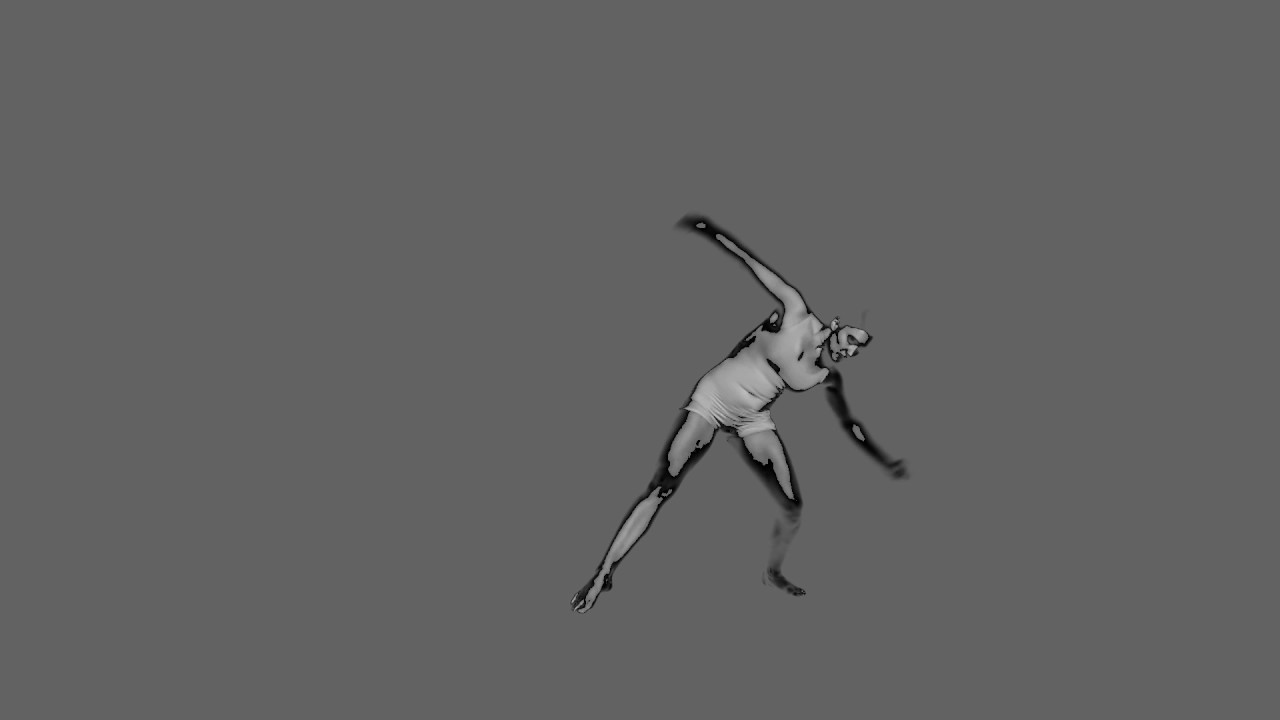