★★★★★ The Times
‘When Shobana Jeyasingh is firing on all cylinders there is hardly another UK choreographer who can touch her.’

★★★★★ Culture Whisper
‘Shobana Jeyasingh’s fierce intelligence and outstanding ability to tell a story and convey emotions through her meticulous choreography.’

Contagion has been featured in three of the year’s best dance highlights of 2018:

‘It showed Jeyasingh at her most humane but also at her most uncompromisingly original and intelligent.’
Guardian 2018 dance highlights

‘A challenging and moving, not to mention overdue, act of remembrance to these Great War dead.’
Evening Standard best dance of 2018

‘Shobana Jeyasingh’s fierce intelligence and outstanding ability to tell a story and convey emotions through her meticulous choreography.’
Culture Whisper best dance of 2018

Contagion was co-commissioned by 14-18 NOW, the UK’s arts programme for the First World War centenary.

Contagion commemorates the 1918 Spanish Flu pandemic, which killed more people than the First World War itself. The piece is inspired by the nature and spread of the flu virus, the unseen enemy that mankind was battling within, while engaging in more conventional warfare in the world outside. The striking work of the Austrian artist Egon Schiele, who fell victim to the Spanish flu, forms a visual footnote to the piece.

Set to an atmospheric soundscape, this dance installation with digital visuals echoes the scientific features of a virus – rapid, random and constantly shape-shifting. Eight female dancers contort and mutate as they explore both the resilience and the vulnerability of the human body.

This is a standing performance presented in unusual venues, many with connections to the First World War.

The work will be accompanied by an innovative learning programme, bringing the public closer to a subject that remains relevant today.

Watch the live streamed performance from The Great Hall, Winchester

'A moving act of remembrance.' 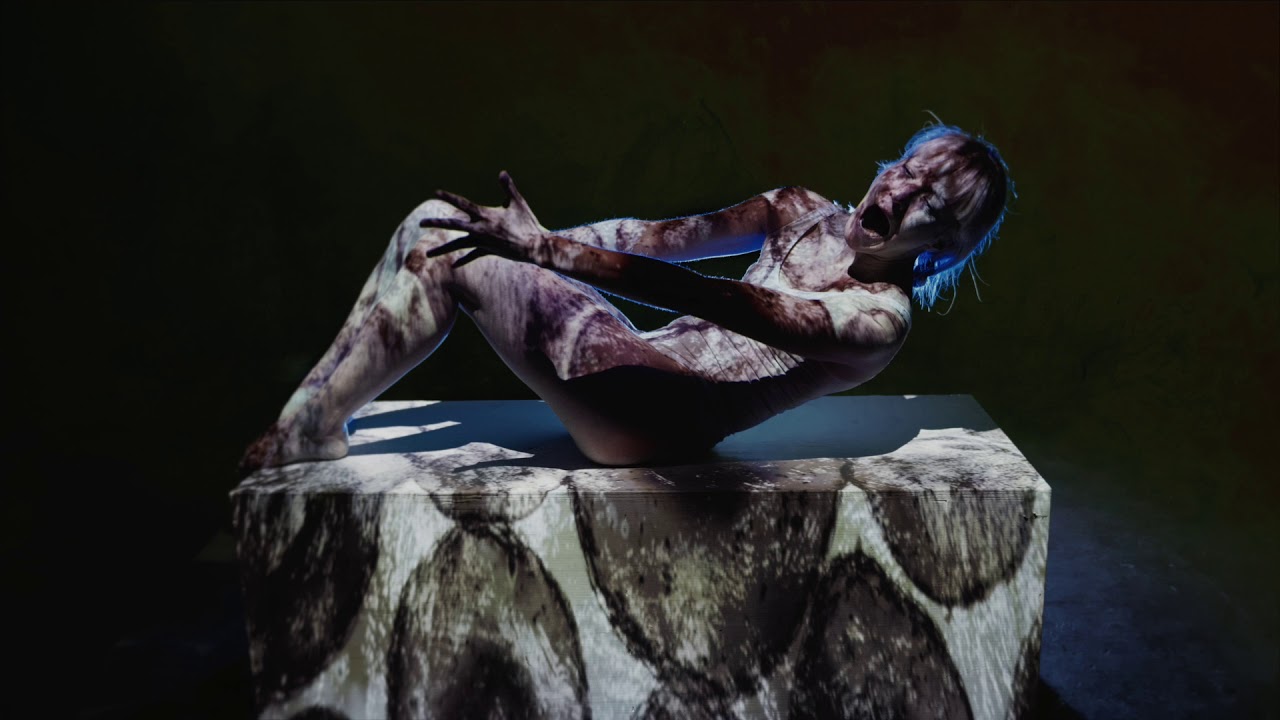 Contagion is co-commissioned by Shobana Jeyasingh Dance and 14-18 NOW, the UK’s arts programme for the First World War centenary, with support from the National Lottery through Arts Council England and the Heritage Lottery Fund, and from the Department for Culture Media and Sport.