Trespass explored the emerging possibilities for relationships between human behaviour and intelligent environments; the ways in which creative and emotional impulses might interact with the architecture and structures around us.

This was a collaboration with academics from the Department of Informatics, Faculty of Natural & Mathematical Sciences at King’s College London; The Bartlett School of Architecture, UCL; and Shobana Jeyasingh Dance. 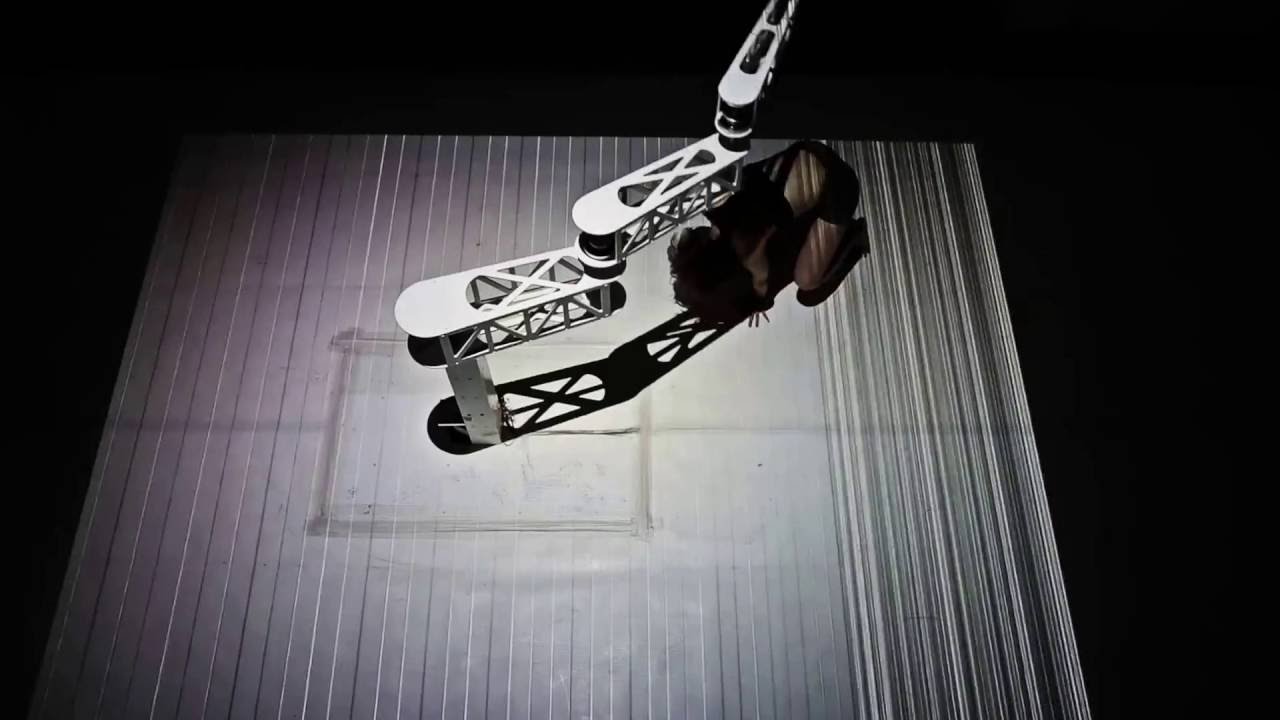 The Cultural Institute at King’s College London connects the university with practitioners, producers, policy makers and participants across arts and culture. Through its programmes and activities, the Cultural Institute aims to put academic research to work in the cultural sector, enhance the student experience, inspire new approaches to teaching, research and learning and increase public engagement.
Photos by Mark Durham